Augmented Reality (AR) is an interactive experience of a real-world environment whereby the objects that reside in the real-world are "augmented" by computer-generated perceptual information, sometimes across multiple sensory modalities, including visual, auditory, haptic, somatosensory, and olfactory. 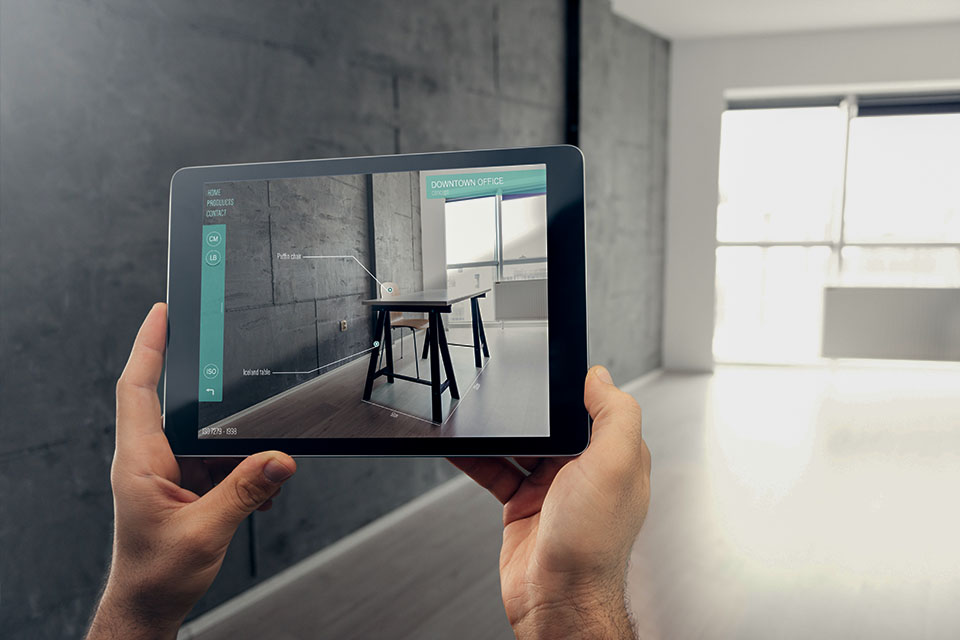 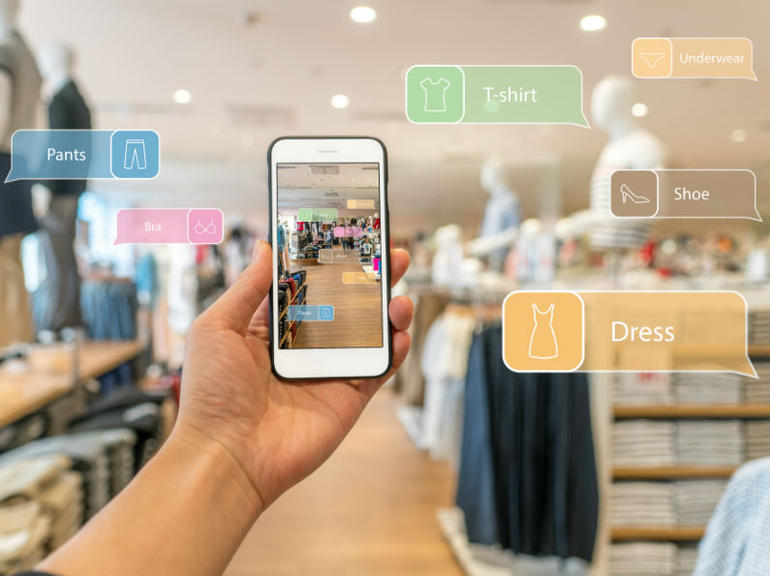 The technical advantages of new features of seamless integration between virtual and reality, real-time interaction and 3D registration are more obvious than VR. It plays an important role in the field of an exhibition, marketing, science & education, and entertainment.